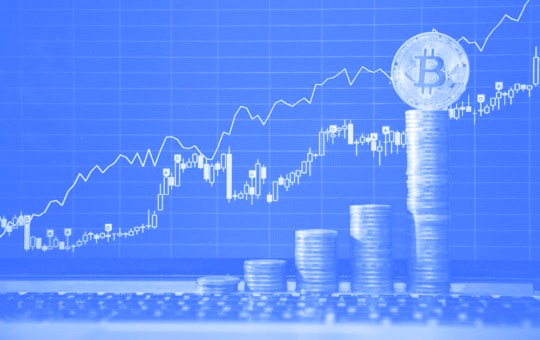 1- Regulations are coming and that’s a good thing
Debates surrounding a global regulatory framework for cryptographic assets at the G20 meetings in 2018 have indicated that financial regulators and lawmakers are keen on ensuring that the trading of crypto assets will adhere to similar rules as forex trading and equity. While early bitcoin adopters from the cypherpunk community probably disagree, it is arguable that regulations are actually a good thing for crypto investors. A regulated crypto-asset market will entice more retail investors to join the fray and will provide the much-needed regulatory stamp of approval that institutional investors such as insurance companies, mutual funds, and pension funds required to invest in an asset class. As AML/KYC checks are being implemented on exchanges around the globe and regulators are gradually starting to formulate a framework for token sales, we can assume more regulatory oversight and enforcement in few months, which could be favorable for bitcoin because it will make the bitcoin trading ecosystem more reliable and secure.

2- Bitcoin is getting famous globally
Despite the fall in bitcoin’s price, global adoption is on the boom. For example, the users of the famous Blockchain wallet has increased throughout 2018. The company’s data shows a hike from 23 million to over 33 million wallets in the past one year, which shows that investors’ interest in bitcoin has not decreased despite its price fall. In addition to this, trading volumes at leading peer-to-peer bitcoin exchange, LocalBitcoins, suggest that bitcoin lovers are increasing in emerging markets.

3. Wall Street is going crypto
Last year, Nasdaq, Fidelity, and the Intercontinental Exchange (ICE) announced plans to bring cryptocurrency trading for institutional investors in the coming months. Most probably, ICE’s new venture, Bakkt, is likely to drive more Wall Street firms to invest in bitcoin. In addition to this, the number of crypto hedge funds has increased in previous months, which indicates more institutional funds are poised to enter bitcoin as an asset class in the coming months as these funds raise money to increase their assets under management.

5- Bitcoin has always surpassed its all-time highs after a price crash
Finally, it never hurts for traders and investors to look at historical price data. Bitcoin has gone through many troughs and peaks in the last ten years and has been reported “dead” over 300 times in mainstream media. But the good thing is that it has always managed to surpass its most recent all-time highs so there is little reason to think that the same will not happen again. Historical price data indicates that bitcoin is poised to exceed its most recent all-time high again, even though it may take a few months. Many bitcoin-positive developments have been overshadowed by its price activity in 2017, but over the next few months, traders and investors could see a big rise in bitcoin’s price. 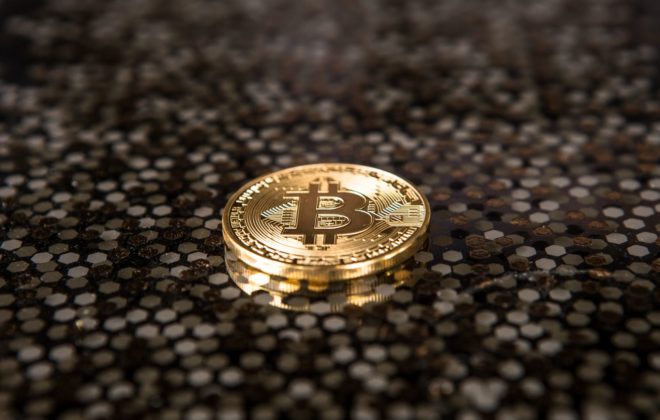 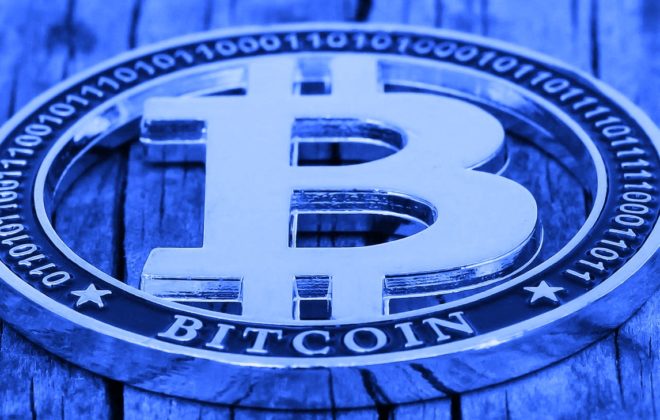 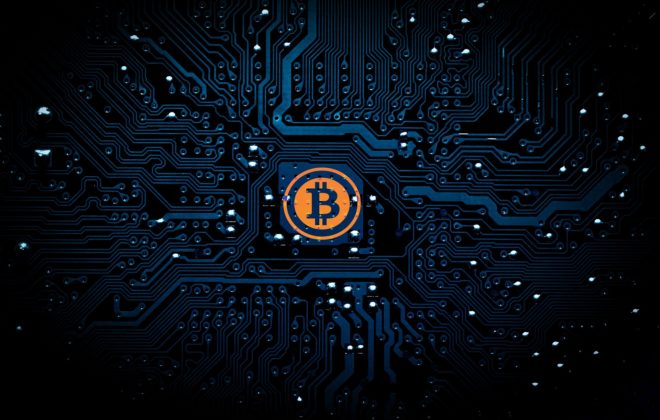