Home > Uncategorized > The Pros And Cons Of Investing In Future Tech 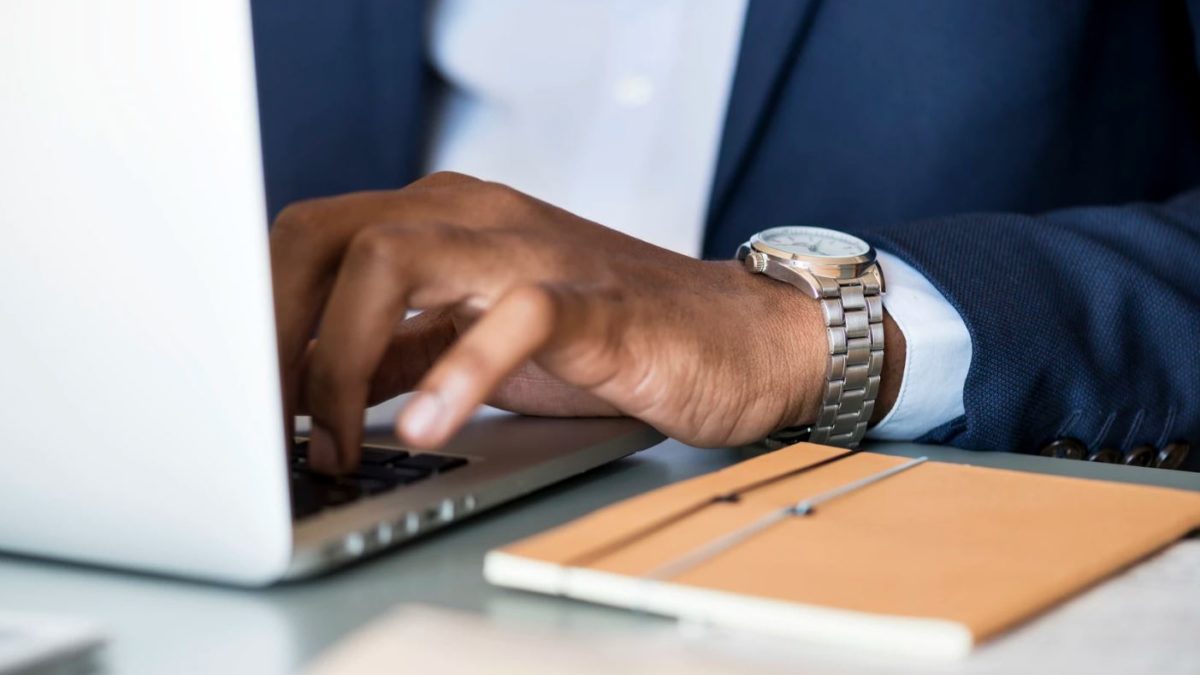 The Pros And Cons Of Investing In Future Tech

Many investors admit that if they could go back in time and put stock in Apple in the 80’s, or Google in the 90’s, they would. Future technology can be one of the most lucrative fields of investment, but knowing what technologies will become essential to the populace takes a keen eye. The Internet of Things (IoT) will only continue to make technology more important to our daily lives, so investing in technology with IoT capabilities is a necessary step for investors.

Future technology and the Internet of Things go hand in hand

The Internet of Things (IoT) refers to the numerous interconnected devices uploading and downloading information to the Cloud and each other. A security camera recording to a VCR would not be a part of the IoT for example, but one uploading its recordings to an online server would be. IoT enabled devices present a valuable opportunity because they allow us to monitor how a device functions from afar, and even control how it acts without setting foot in the office.

The risk of interconnection

On the other hand, this growing web of interconnected devices comes with several Cons. The theft of a single important password could give a criminal access to an entire network full of computers, phones, and IoT enabled devices. Information for these devices is also commonly gathered on a physical server in the real world, and just knowing where this information is gathered can give hackers, thieves or criminals the chance to hurt you or your business.

The pros of interconnected security

Blockchain security is a technology under development with the intention to take information and divide it into pieces, scattering that information over all devices connected to a particular IoT enabled network. This service would make hacking IoT enabled devices far less disastrous as hackers would, for example, hack into a firm’s computer but only receive a few random accounts, rather than all of the several thousand client accounts the firm might handle.

One of the Pros of IoT enabled devices is the ability for security providers to update the device’s firmware or the core programming that makes it work, at any time. If a vulnerability in a piece of future tech’s system is discovered, the designer can immediately create a patch or update to increase security and fix the vulnerability and send it to all affected devices immediately. IoT utilises multiple systems as well, and the additional layers offer extra security to your data.

Some future tech can control the physical world

Future technology allows us to store data, process at enormous speed, communicate instantly, collect sensory information like temperature, and even acuate people or devices from afar. We can use the IoT to collect and relate data as if we were using our own physical senses, then utilise devices like an air conditioner to change that distant space. It can even change the way we live as smart houses, appliances, and tech are becoming increasingly popular. And we can manipulate drones, robot arms, and other devices to physically interact with the world afar.

Future technology has several cons. Hacking into interconnected devices can give criminals access to vast amounts of data or devices all at once. The physical storage mediums for data, like servers, also serve as large targets for illicit activity. But technology with IoT capabilities can also allow you to manipulate a boardroom from afar, detect and react to break-ins or security vulnerabilities immediately, and connect your business through various computers and devices. 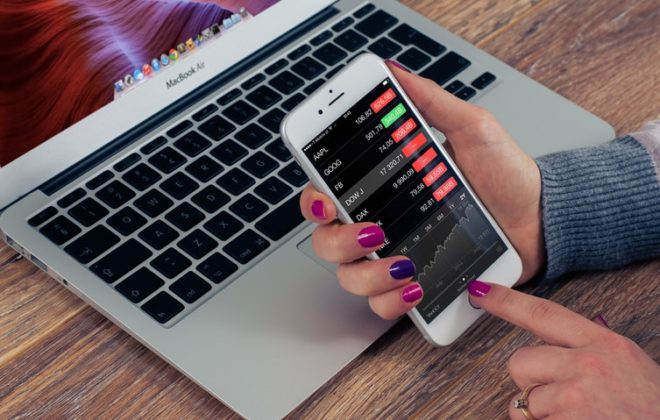 The Digital Age Means Investing Has No Boundaries 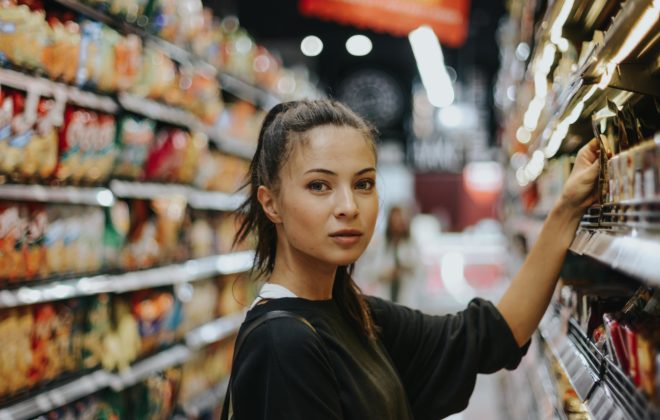