Home > How to Guide > The top 5 most fluctuating and traded currencies in the world. 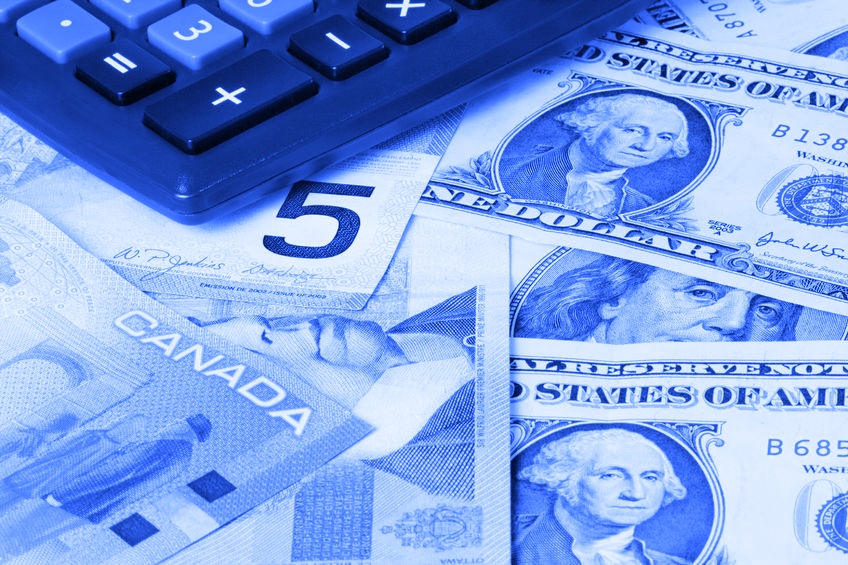 The first U.S. dollar was printed in 1914 upon the creation of the Federal Reserve Bank. It is the number one most traded currency globally, Issued by the Federal Reserve (Fed), the US dollar is the official currency of the United States of America and its territories. The symbol $, usually written before the amount, is used for the U.S. dollar.  It is so popular because the US has the world’s largest economy, many commodities are priced in dollars, including oil, copper, and gold. Moreover, the US dollar is the world’s primary ‘reserve currency’, held by commercial and central banks for the purposes of investment and international transactions. Today, more than 62% of all foreign bank reserves are denominated in United States dollars.

The U.S. dollar as a currency is often referred to as the greenback by foreign exchange traders and the financial press in other countries, such as New Zealand, South Africa, Australia, and India.

EUR is the official currency of 19 of the 28 member states of the  European Union (EU). The euro is the second most traded currency and second-largest reserve currency in the world. The euro was launched in the year 1999. The currency was formed virtually in 1999 but coins and notes began to circulate in 2002. It is issued by the European Central Bank (ECB). The name euro was officially adopted in 1995 in Madrid. A euro currency symbol (€) was designed after a public survey. The euro’s value is strongly influenced by economic and political developments within the bloc. Events that can have an effect include gross domestic product (GDP) releases, ECB meeting announcements, national and EU-wide elections, employment data.

The Japanese yen is on number third as far as most traded currencies in the world are concerned. and the official currency of Japan. It is issued by the Bank of Japan (BoJ).  It is also the third-largest reserve currency. The yen’s value is highly dependent on the strength of Japan’s economy, particularly it is manufacturing sector which is responsible for key exports including electronics, vehicles, machine tools, textiles, and ships. Following the Second World War the yen lost of its prewar value

The pound sterling is the official currency of the United Kingdom and its territories, and yes it is the fourth most traded currency in the world. The pound’s value depends largely on the UK inflation rate data and UK’s economic performance, the Bank of England’s (BoE’s) monetary policies, employment reports and GDP all likely to have an effect.

How To Find And Install Free EA’s

How To Invest With A Money Manager Using cTrader