Home > Traders Education > All About SWAP 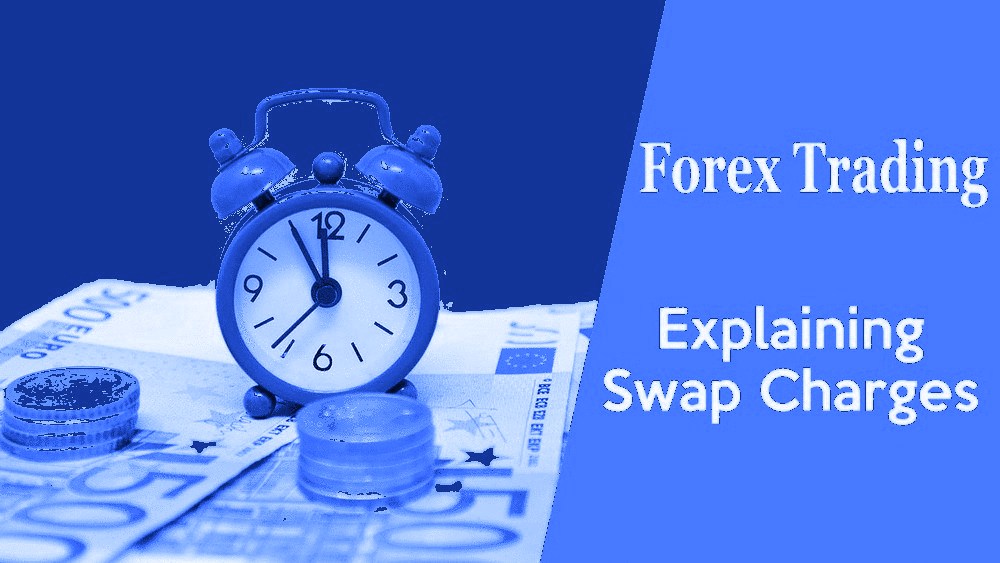 What is a swap?

In Forex, when a trader keeps a position open through the end of the trading day, he/she will either be charged or paid interest on that position, depending on the underlying interest rates of the two currencies in the particular pair. In the instance below, let’s see how to calculate the amount that will be charged or credited, factoring in only the broker’s commission and the interest rates, but in reality, the “storage” for holding a position overnight may vary on a variety of factors:

The behavior of the forward market

The price movement of the currency pair

The swap points of the broker’s counterparty

The current interest rates in the two countries

Here’s what we mean when we say storage depends on interest rates:

When was it began?

The World Bank and IBM entered into the first formalized swap agreement in the year 1981. The World Bank needed to borrow Swiss francs and German marks to finance its operations, but the governments of those countries prohibited it from borrowing activities. Salomon Brothers an American investment bank founded in 1910 by Arthur came up with the idea for the two parties to swap their debts. IBM swapped its borrowed marks and francs for the World Bank’s dollars. IBM further managed its currency exposure with the franc and mark. This swaps market increased quickly by large amounts to trillions of dollars a year in size.

There are so-called Islamic accounts without swaps – Swap-Free. Forex brokers presented them mainly for Muslim traders who, as per Islamic law, prohibited any form of usury, that is, making a profit without creating real wealth. Instead of a swap, only the broker’s commission is included on such accounts. Not only Muslims but also long-term and medium-term traders can use accounts without swaps.

Thus, a forex swap is a charge for postponing a position to the next day, charged by a broker. Swap can be negative and positive. You can additionally make a positive swap by opening deals only for buying or selling on certain exotic currency pairs (see the swap table at your broker website). The size of the swap doesn’t matter to you, if you are a day trader, you can ignore it. If you are a long-term trader, we suggest that you open accounts without swaps or check the size of swaps, so you can reduce your costs during long-term trading from a week or more. Profitable trade to you! 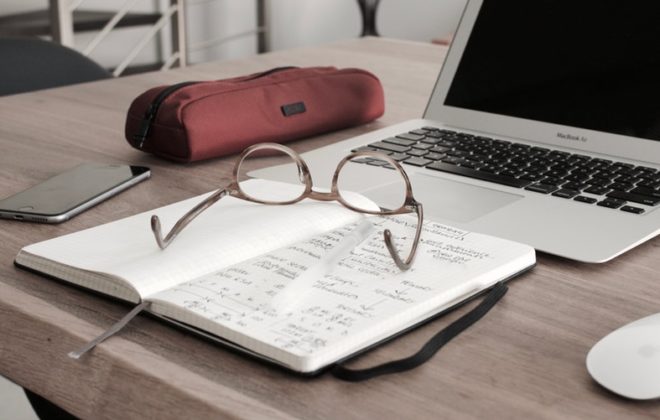 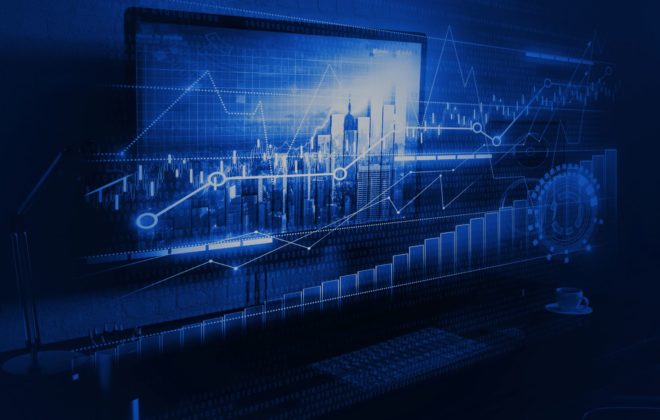 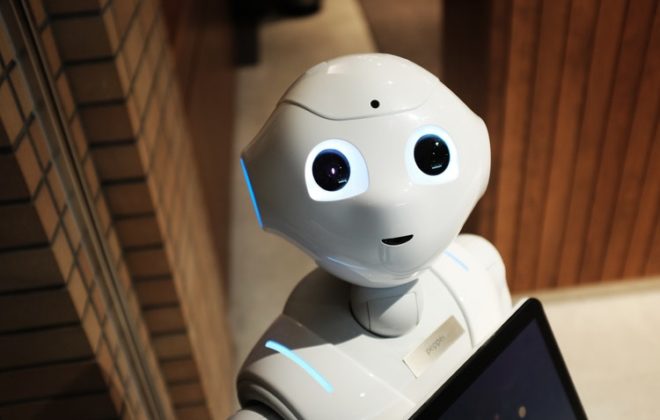 Pros and cons of expert advisors