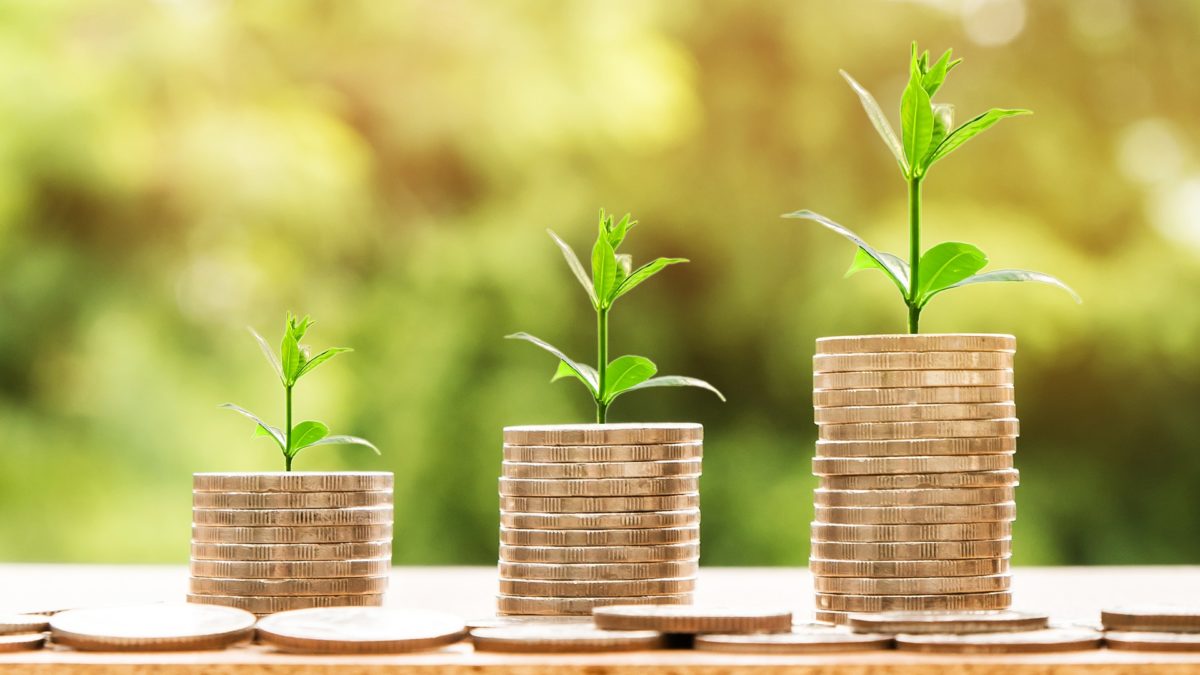 US $5 trillion—that’s how big the global green bond market could get by 2035 according to the Organisation for Economic Co-operation and Development (OECD), with New Zealand, along with 195 more countries across the globe, committed to tackling the issue of climate change head-on as outlined by the Paris Climate Agreement. This, of course, creates a wealth of investment opportunities for New Zealanders as sectors that deal with renewable energy and green technologies, for instance, are bound to grow exponentially as a result. So, does this mean that it’s time take a quick break from trading and start looking at some longer-term green investments? Let’s go over the facts:

Opportunities to watch out for

The New Zealand government aims to hit net zero emissions by the year 2050 according to the Ministry of the Environment. This, of course, means that investing in sectors connected with electric vehicles, solar power, alternative fuel sources and pretty much all forms of sustainable power generation is a great way to improve your finances consistently over the next few decades. Needless to say, it would also probably be safe to expect the government to offer more incentives to companies that implement sustainable business practices in the coming years, so that’s another thing to keep an eye out for.

The worst that could happen in this case is the country fails at hitting the numbers it set as targets. That’s it. And even then, New Zealand, as a whole, would still end up greener and ripe with exciting investment opportunities because there is virtually no chance that the government would change its stance on the matter. This is not only because it has already signed the Paris Climate Agreement, but also because following through on its plans, according to a government-commissioned study, could save the country massive amounts of money in the long run.

No need for predictions

Wouldn’t it be nice if you could minimize the guesswork that naturally comes with investing? Well, green investing allows you to do just that. You already know what the government’s stance on the subject of climate change is and where exactly the country is in the next few decades. All you have to do is put money into the sectors that would naturally benefit from the changes that are sure to happen and watch the returns come in. 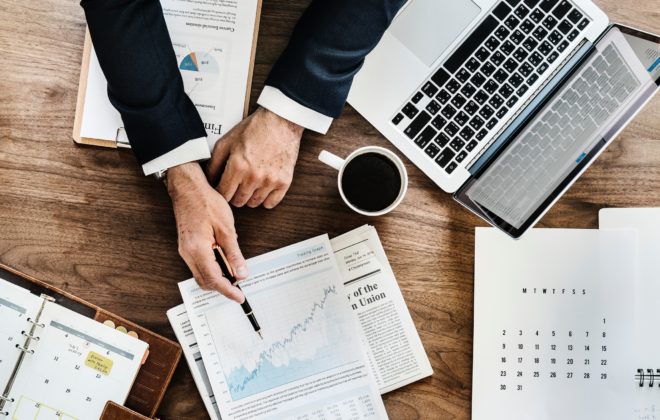 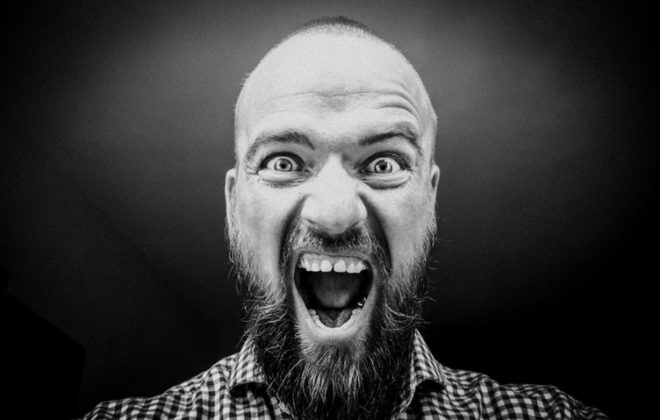 Patience Is More Important Than Intelligence In Forex Trading 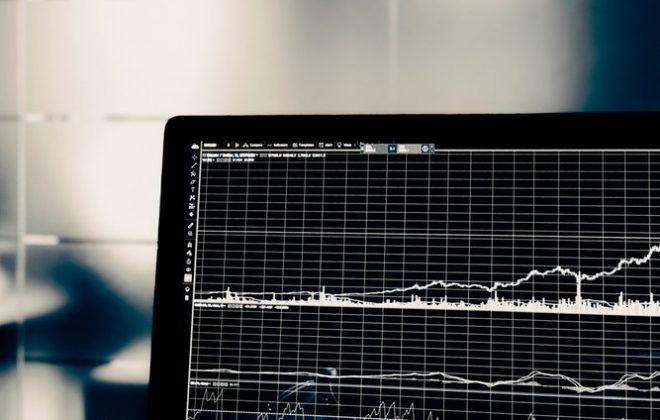 Which Trading Platform is right for me: MT4 or cTrader?