Home > Uncategorized > Key Impacts of Brexit on the Forex Market 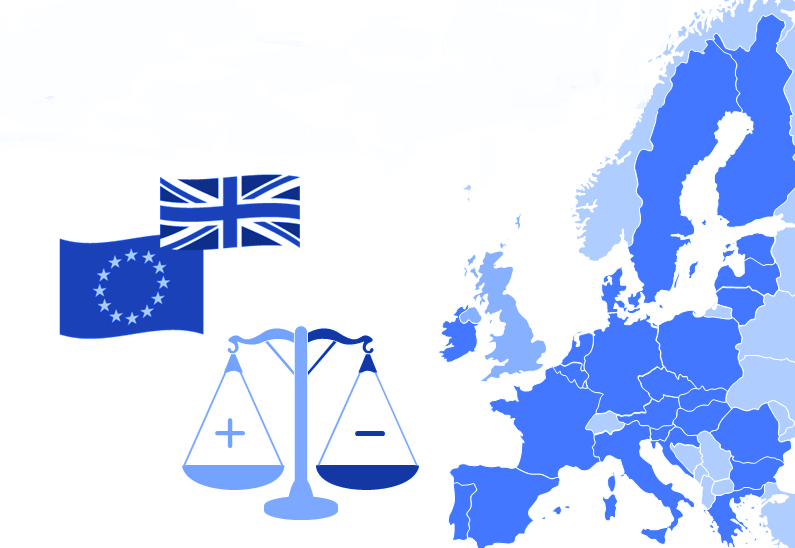 With how much small happenings affect the foreign exchange market, it’s no surprise that significant happenings like Brexit can have a profound effect as well. With the date for Brexit extended to later this year, there’s no telling what 2019 might hold in terms of trading. What will it mean when October finally rolls around? Will Brexit be postponed again, or will the UK finally leave the EU? Will exchange rates rise, or will they plummet? In this article, we’ll explore a few of the possible scenarios that could unfold this year.

Since Brexit was announced in mid-2016, the GBP did experience a sharp drop in value, though it has recovered slightly in the many months since then. If we extrapolate from that, it seems likely that the value of the GBP will fall when Brexit is finally pushed through, whether that’s in October of this year or some later time. However, back when negotiations for Brexit were made, there were two proposed scenarios: a “soft” Brexit and a “hard” Brexit. A soft Brexit would be a scenario where the UK and EU would agree on certain provisions and trade rules defining the UK’s departure, while a hard exit would be the result of no consensus being reached. Since then, many types of negotiations have been drafted (and rejected) by both parties, and each proposal has different potential effects on the Forex market. The “soft” Brexit from early negotiations, for example, stood to strengthen the value of the GBP over time, while the “hard” Brexit stood to lower its value. Meanwhile, the property market remains stable as there is uncertainty on how Brexit will affect the standard and buy-to-let house prices.

Essentially, if Brexit ends up being an agreeable endeavor on both sides and the UK and EU are able to work things out peacefully, the pound will most likely see an eventual rise in its value. However, if the two parties are unable to reach a consensus, more of a chaotic exit will happen, and the UK will experience far more instability until its economy recovers. In that scenario, the pound will almost certainly see a sharp drop in value, potentially with many fluctuations until things calm down. However, the pound will most definitely see a decrease in value with both scenarios, regardless of the outcome. Traders should look for opportunities to invest in the pound while its values are low if the UK does end up seeing a “soft” Brexit, and need to be on the lookout for rising profits in the future.

However, traders should also be aware that new tariffs and trade restrictions will almost assuredly be instituted upon Brexit’s completion. buy-to-let market, in particular, might be most negatively affected in the case of a hard exit because London’s housing prices will be slated to fall. Since the referendum in 2016 that confirmed Brexit as a future reality, London’s housing prices have already taken a hit, so any real estate investor in the UK may want to think about what they want to do with those assets in the coming months. 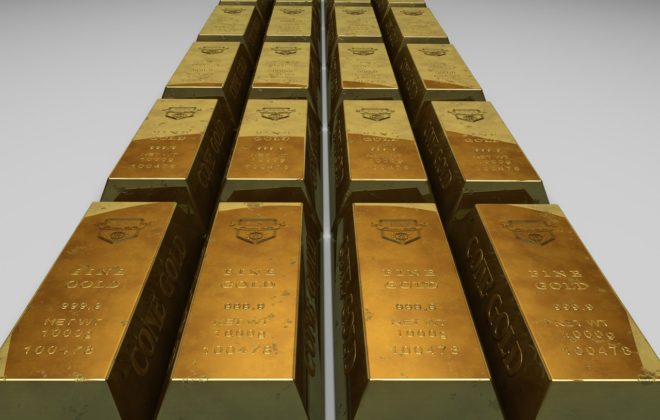 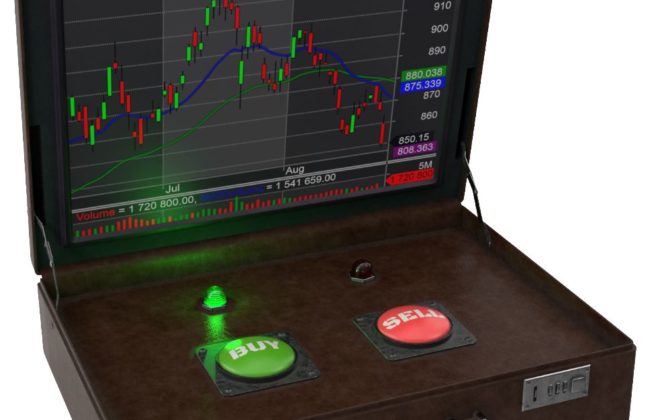 How Forex Traders Can Reduce the Risk of Bankruptcy 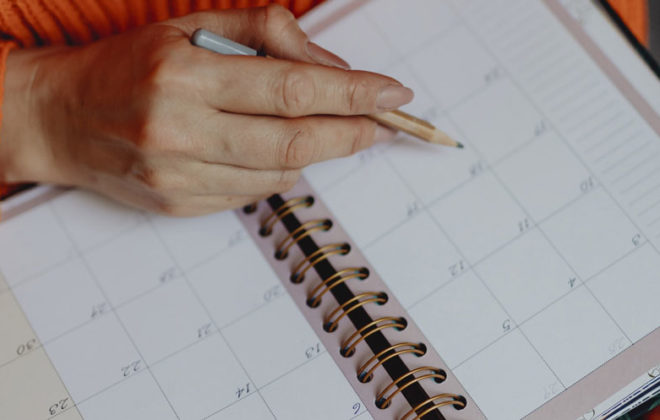 5 Economic Events To Trade This Week